Than Kosis then advanced toward me and placing an ornament upon me, said:

“My cousin has narrated the details of your wonderful achievement, which seems little short of miraculous, and if you can so well defend a cousin of the jeddak how much better could you defend the person of the jeddak himself. You are therefore appointed a padwar of The Guards and will be quartered in my palace hereafter.”

I thanked him, and at his direction joined the members of his staff. After the ceremony I returned my machine to its quarters on the roof of the barracks of the air-scout squadron, and with an orderly from the palace to guide me I reported to the officer in charge of the palace.

The major-domo to whom I reported had been given instructions to station me near the person of the jeddak, who, in time of war, is always in great danger of assassination, as the rule that all is fair in war seems to constitute the entire ethics of Martian conflict.

He therefore escorted me immediately to the apartment in which Than Kosis then was. The ruler was engaged in conversation with his son, Sab Than, and several courtiers of his household, and did not perceive my entrance. 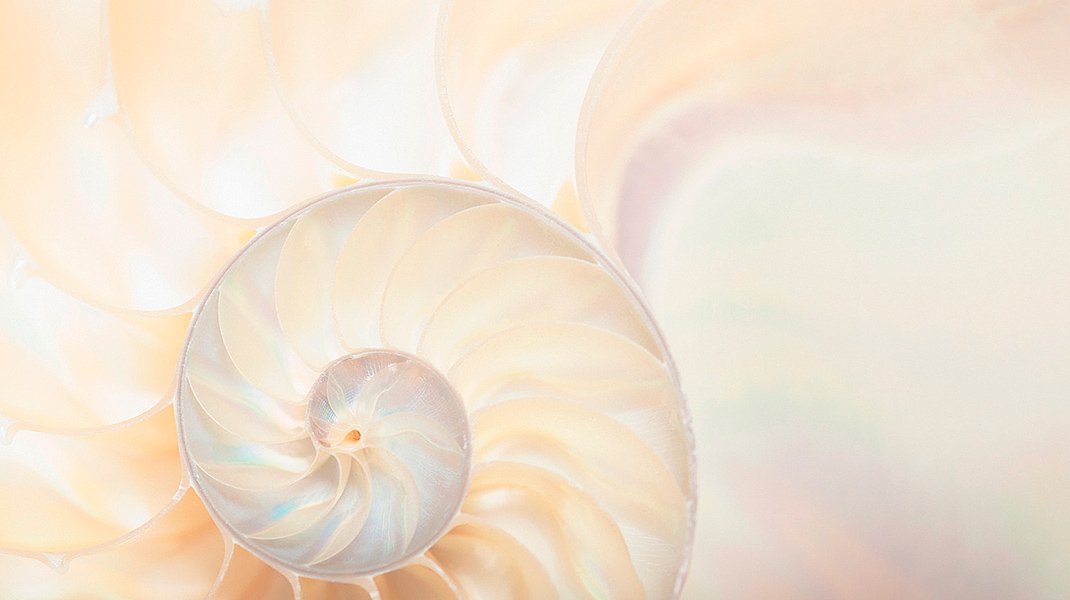